How long does a replacement joint last? New study answers the question 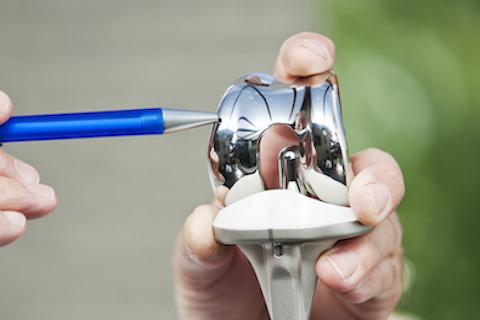 In 2018 over 110,000* hip and knee replacement procedures were conducted – this compares to less than half of this figure twenty years ago - and these rates are expected to continue to rise over coming years, largely due to an increasing older population, but also due to higher rates of obesity today (read more about this here).

However there is always the possibility that the replacement joint may fail for any of a number or reasons, including infection or fracture of the new joint or simply due to wear and tear over time. A new global study now allows surgeons to give a more accurate, evidence-based answer to the question that is asked by almost every prospective recipient of a replacement joint – “how long will it last?”.

The study, which was published in the medical journal The Lancet in the UK in recent weeks, analysed data relating to roughly half a million people with osteoarthritis who had undergone either hip or knee replacement procedures over a 15 year period in six participating countries: Australia, New Zealand, Denmark, Finland, Norway and Sweden. The data was sourced from the individual joint replacement registries kept in each country, including the Australian Orthopaedic Association National Joint Replacement Registry (AOANJRR), which has been recording data on joint replacements in Australia since 1999.

The Australian registry records all joint replacements in Australia for knees and hips, as well as for shoulder, elbow, wrist, ankle and spinal disc replacements, and collects a range of data on each procedure, including for example the type of prosthesis used, how it has been fixed in place and the surgical technique employed. This data is accessible to surgeons and health professionals, as well as to relevant government departments, the companies manufacturing these components and the community at large.

Lead author Dr Jonathan Evans said “Given the improvements in technology and techniques in the last 25 years, we expect that hip or knee replacements put in today may last even longer.”